How to speed up or get an immigration application processed faster? (And the larger issues with backlogs and proposed solutions.)

May 13, 2022 by Ravi Jain Commentary
Home | Commentary | How to speed up or get an immigration application processed faster? (And the larger issues with backlogs and proposed solutions.) 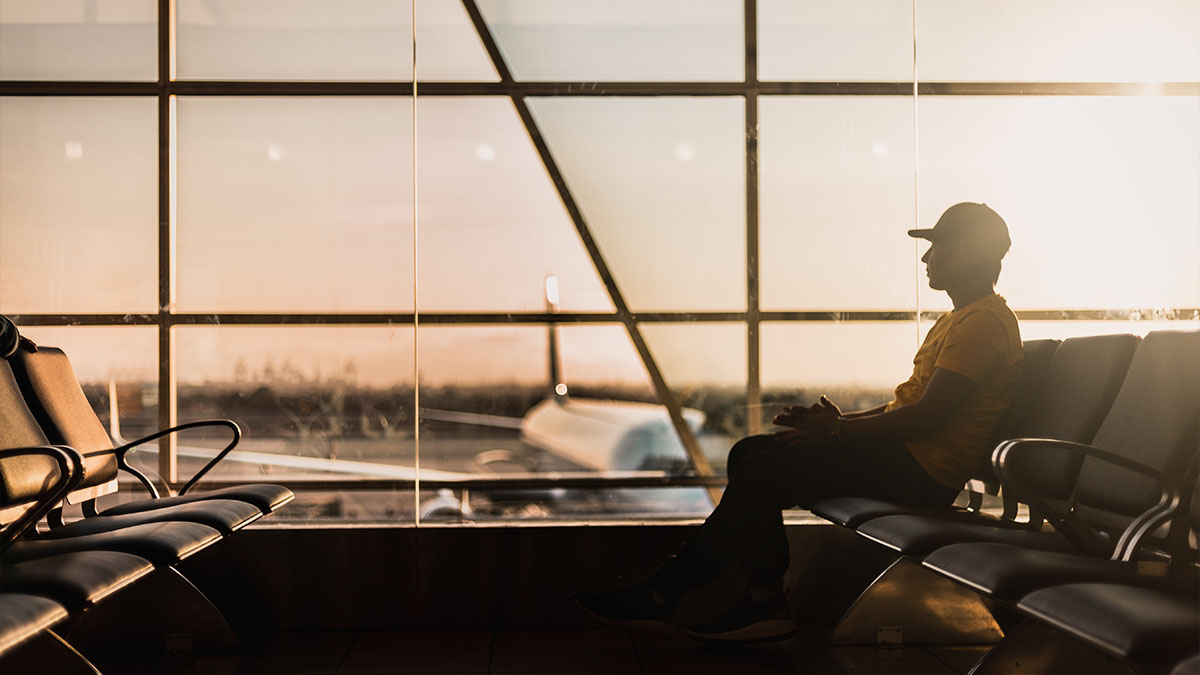 At the time of writing, there is a widely-reported backlog of over 2 million applications which is about 1 million more in the ‘inventory’ (IRCC preferred term to ‘backlog’) than prior to the pandemic.

This includes not just permanent and temporary residence immigration applications but also citizenship applications which account for about 400,000 cases.

The backlog is having an enormous impact. First and foremost, it makes it difficult for Canada to bring in people based on humanitarian reasons (such as translators in Afghanistan) and those in war-torn areas (such as Ukrainians). Of course, the government is right that the Taliban controls the border and so other obstacles exist, but it is hard for the Department to come up with creative solutions such as waiving biometrics for the young and elderly and coming up with alternatives to traditional counterfoil visas when there are spouses, students and economic immigrants also in dire need of attention.

Indeed, while pre-pandemic, I have had family sponsorships processed in as little as 4 months, the currently stated timeframe is 12 months but is actually closer to 20. For spouses and common-law partners, a week can feel like an eternity. 20 months feels cruel. While the Minister indicated prior to taking the helm of the Department that he was keen to implement visitor visas for spousal sponsorships processed via visa offices, this has not yet come to fruition, no doubt due to concerns by senior civil servants about the potential for fraud.

I am fortunate to act for some of Canada’s most prominent companies. Sometimes, these employers cannot find a Canadian with a particular skill-set. Sometimes, it’s just good business to move Canadian-based employees abroad and bring in talented people from a subsidiary in another country to Canada. It keeps the company, and the nation, competitive. When a company needs someone, they need them yesterday. It is very awkward to have to tell corporate counsel or HR that a work permit from India, for instance, takes 50 weeks (!).

We must do better as Canada pulls out of a recession caused by significant spending by our government both during the pandemic and prior to it. The country’s unemployment rate is extremely low with 800,000 vacancies. The 2021 census told us that it’s not so much that Canada’s population is aging, it’s already aged. Over 40% of Canadians are now old or getting there. 19% are 65+ years old. 22% are between the ages 55-64. Our fertility rate is 1.4 children per woman yet the replacement rate is 2.1. Thus, bringing in people efficiently is critical to our economic recovery but it was already the case that we needed immigrants for Canada’s long-term economic survival. We need more working-age people to contribute to the tax base to pay for the health care and other demands of our aged population.

The other problem with delayed applications is that the greater the backlog, the harder it is to climb out of it. I’m currently taking on cases where the delay is so great, that our office is writing demand letters to the Department followed 30 days later by an application in Federal Court in an attempt to prompt movement (thereby settling the case) or to seek an order by a judge to compel the Department to make a decision. Other times, I find myself writing to Program Managers (the top immigration official at a visa office) or contacts in Ottawa. But it’s getting harder to do this when these folks are all swamped with similar requests. In the past, truly meritorious cases could be addressed. But what happens when so many more cases are deserving of attention? Of course, it’s also hard on law offices given firm personnel are often asked to answer for the delays by the Department.

I believe the government must answer for this 2 million backlog. When I was national Chair of the Canadian Bar Association Immigration Section during the pandemic, I attended many liaison meetings and asked about delays given officers were unable to attend at processing centers to work on paper-based files and given visa offices were operating with skeleton staff due to the virus. I finally asked a rather impolite question which was simply about how many officers were actually working and if they were finding solutions so officers could work from home. I remember getting a vague answer about how immigration officers were part of the federal public service and so questions should be directed outside the Department. But then it was revealed that 80% of staff were on leave at the major processing centers for extended periods.

We need to know exactly what the productivity was, year by year pre-pandemic, during, and now. Why did the TR to PR Pathway result in more applications than intended? Why didn’t the cap work? After all, this category is now cannibalizing Express Entry spots for 2022 and into 2023. IRCC should also analyze whether it is wise to have cap-free programs. While I understand the impulse in terms of Ukrainians who have no cap, IRCC needs to be consistent in its approach. Many of us remember what happened to the Federal Skilled Workers (points system) whose entire ‘inventory’ was eliminated prior to Express Entry being rolled out. We need to understand how the $85 million in new funding will be spent to address backlogs, what will be the government’s priorities and a detailed plan needs to be tabled for scrutiny. It is completely unacceptable for the government to shut down communication with applicants, their lawyers and even Members of Parliament as has been done in the recent past, using the excuse of the Afghanistan crisis and then the war in Ukraine. Most recently, we have heard that IRCC is having difficulty hiring more staff and that document security concerns led to officers being unable to work from home The private bar adapted overnight to the pandemic and it is imperative that IRCC adapt as well and ensure that its over 7,000 employees are productive. Indeed, they should have designated officers as essential workers during the pandemic so that this backlog was never allowed to develop. As I have indicated above, a dysfunctional immigration system prevents us from providing humanitarian help, tears families apart and harms Canadian companies thereby endangering Canada’s competitiveness and hampering our economic recovery at a time when our population has already aged and desperately needs immigration.