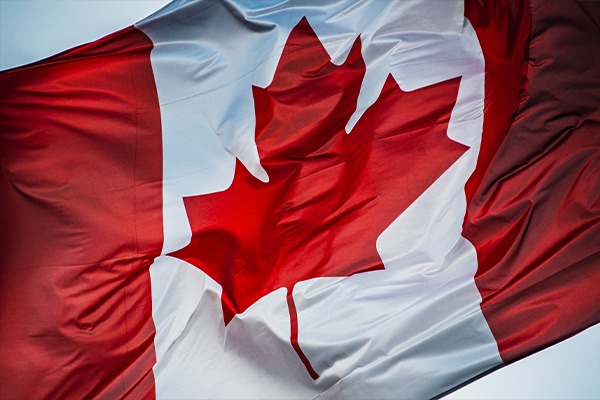 What is interesting about the SUV Program is that the “human capital” criteria is quite limited. Typically, immigration programs may look at one’s age, education, work experience, language ability, whether one has a job offer, whether one has worked or studied here or has relatives here, etc. The SUV Program doesn’t care about your age, education or ties to Canada in terms of prior work or study or family here (though if a work permit is issued during the processing of the SUV Program application, this Canadian work experience will certainly be scrutinized). Advanced fluency in English or French is not required but rather only a basic Canadian Language Benchmark of 5 is needed.

The private sector is involved given that a Designated Organization must provide a Letter of Support after doing its own assessment of the business in terms of whether it is innovative and genuine.

The SUV Program has been trumped by successive ministers of immigration as a resounding success and an opportunity for prosperity for Canada. In 2021, then minister Marco Mendicino tweeted “Coming out of the pandemic, the clear message we are sending with the Start-Up Visa program is that Canada is open for business.” Before him, in 2018, then minister Ahmed Hussen said: “When a startup comes to Canada and grows from a $5-milllion startup to $100-million startup, that’s where the jobs are and those are the jobs that Canadians will fill.”

This is exacerbated by the fact that the past three levels plans by the government have not allocated sufficient room for the SUV Program. The levels plan groups the Start-up Visa Program with the Self-employed Program. The combined group was allocated a target of 750 spots for each year in the 2020-2022 Levels Plan. The 2021-2023 Levels Plan increased the target to 1,000 spots for each of the three years. The most recent 2022-2024 Levels Plan left the target flat at 1,000 spots for the first two years and only increasing the target to 1,500 in 2024.

Since there was a federal election in September 2021, the levels plan was delayed and only released in February 2022. (Normally, the Levels Plan is released every Nov. 1.) The next Levels Plan will be released in just over three months, on Nov. 1, 2022. It is time for policy makers in Ottawa to reflect on the SUV Program and to commit to preserving it.

Thus, a relatively modest increase in the overall target for combined group to 2,500 would literally save the program. This is because it is very hard to show a sustained commitment to the startup if applicants are waiting for several years to obtain permanent residence. Section 89 of the Immigration and Refugee Protection Regulations states that “an applicant in the start-up business class is not considered to have met the applicable requirements … if … one or more transactions … were entered primarily for the purpose of acquiring a status or privilege under the Act rather than (b) … for the purpose of engaging in the business activity for which a commitment … was intended.”

It is very difficult to show genuine intent and active engagement over a period of several years. Also, there is urgency with respect to startups which is fairly unique. The SUV Program allows for up to five applicants to band together in the startup. Startups aren’t conducive to remote work, especially over different time zones. The co-applicants need to work together here in Canada to truly “make a go” of the business.

Another feature of the SUV Program is that once the applicants obtain permanent residence, there is no follow-up to check on the business to see if it was successful or if it ended up employing Canadians and permanent residents. This is by design given it is well known that the vast majority of startups fail. The idea is that this is perfectly all right given that for those who succeed, many middle-class jobs will be created. I believe there is also the thought that these entrepreneurs will keep trying new businesses even once they are permanent residents and eventually citizens, and that maybe one of the new ventures will succeed and lead to employment opportunities for locals and tax revenue, etc. Canada has a well-established startup ecosystem and strong capital market to support these entrepreneurial immigrants and it has been reported that over a third of all early-stage entrepreneurship in Canada is driven by first- and second-generation immigrant entrepreneurs.

Ottawa needs to get ahead of this particular backlog in a way that it failed to do with the overall backlog of citizenship, permanent and temporary residence applications (partly due to the pandemic). The government should more than double the target for these applicants in the next Levels Plan. It sounds like a lot, but actually it isn’t really given the target is so low at 1,000 spots for the next few years. There is no need to reduce the size of other programs but rather we should simply bring in more immigrants. Besides more room in the levels plan, Ottawa needs to allocate more financial resources and more personnel, and also needs experienced officers who can quickly look through files and rapidly refuse unmeritorious cases so that genuine applicants with truly innovative business ideas can help pull Canada out of the challenging economic times ahead.